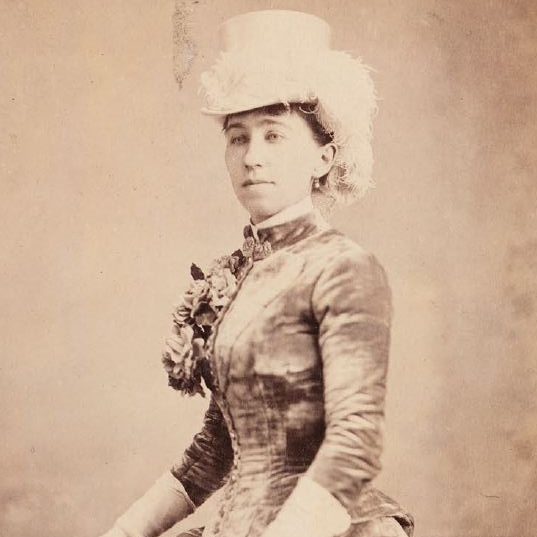 Everyone loves a mystery especially if it involves a kidnapping, a circus and maybe even a happy ending.
Here’s the story:

In October 1879, the Robinson Circus arrived in the town of Orangeburg, South Carolina. According to the Organgeburg Times and Democrat, dated Oct. 11, 1911, a little girl named Lizzie Cain who was five years old and “a very smart and bright child for her age” disappeared during one of the performances.

“In company with her mother and several other children, Lizzie visited the John Robinson Circus which was exhibiting on the old field known as the parade grounds, in the fall of 1879.

While witnessing the performance, the absence of Lizzie was noted by her mother and a search was immediately instituted, but no tidings of the missing child ever came to the much-distressed mother and father.

The family mourned the lost little girl for many years but time, the great healer, finally reconciled them to their great sorrow and the little girl was given up as one dead, when the John Robinson Circus visited Orangeburg once again last October. As on the previous visit, several side shows were with the circus and connected with one of those known as the “Old Plantation” was a young woman who friends of the Cain family very much resembled some of the other children of that family. It soon became noised about that this young woman was no other than the little girl who had been kidnapped some thirty years before.

The matter was called to the attention of the city mail carrier, O.D. Cain, a brother of the little girl that had been kidnapped. In the hope of finding his sister Mail Carrier Cain visited the young woman on the circus grounds and sought an interview with her, which she readily granted.

The young woman did not seem to know much about her early life. She did not know where she was born or who her mother was, as she had never known her mother. While she was not able to say whether she had been kidnapped or not, she said from her earliest recollection she had been traveling with the John Robinson Circus and that she was known by the name of Lizzie M. Lewis by her associates in the show.

After a visit to the Cain family in 1911, Lizzie expressed the opinion that she was the little girl who had been kidnapped.”

The story, which was brought to our attention by Richard Reid, archivist for Vorhees College in Denmark, South Carolina, poses many unanswered questions. We are actively seeking information and will keep you informed of what welearn. Any leads you may have will be appreciated. The transcripts from the newspaper posts may be found on our website, tphistoricalsociety.org.

(Reprinted with permission from the December 2014 issue of "A Walk in the Park" Magazine.